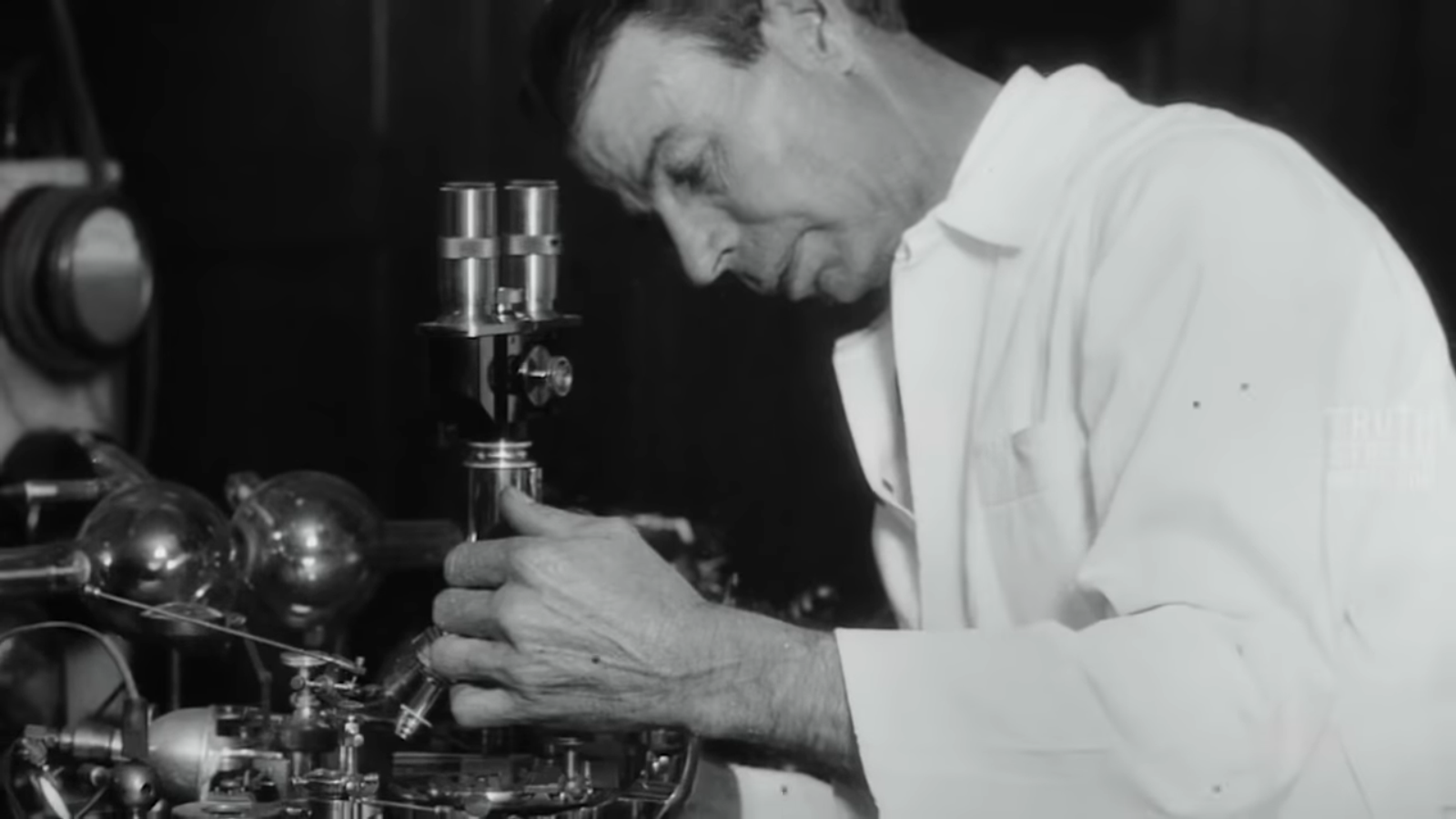 The history of the bioresonance therapy can be defined briefly as a fight of hope of recovery, love of life, and willingness to help people get rid of diseases with the desire for profit of pharmaceutical concerns, administration system, and skepticism of medical community. Bioresonance therapy has its roots at the close of the 19th century. Long before the Morrel’s hypothesis (1977) and his promotion of the BRT method, a Russian scientist named N. Wiedensky experimented in 1879 on the electric rhythmical influence on the living body systems. Together with A. Uchtomsky he prepared a theory of physiological parabiosis, variable lability, assimilating optimal rhythm of alternate lability, and a theory of dominant. D. Nasonow worked out a theory of cell paranecrosis (para – on the border, necrosis – destruction, death of a cell, a tissue, an organ). N. Wiedensky validated experimentally a concept of optimal rhythm that is expressed in the sudden increase in the activity of a cell, a nerve,or an organ during a rhythmical electric irritation or affecting with a specific frequency at the minimum level of stimulation. And this is what bioresonance is, a notion that no mainstream scientist wants to accept. Wiedensky introduced an idea of a “physiological parabiosis” as a normal mobile functional state maintained and controlled by the frequency coming from nerve centers of the same body, from its nervous system. Selye and Simonov discovered process phases analogous to the parabiosis in the adaptive syndrome. Pavlov in turn, discovered identical phases of reaction of the whole brain. At the beginning of the 20th century a Russian scientist, Aleksander Gurwicz, discovered that every multi-cellular organism emits an electromagnetic field generated by individual cells. As a result of this, a general field of a living organism is created and has a very important role in all physiological processes.

The idea of bioresonance interaction was developed by Raymond Rife who used electromagnetic field generators to treat cancer in its final stages.  As early as 1934, this scientist invited 16 terminally ill volunteers in the final stages of cancer only to have 14 of them completely cured after 3 months of treatment and the last 2 after 4 more weeks.

Rife’s genius enabled him to create a microscope of unprecedented magnifying possibilities. The microscope helped to establish the frequency of electromagnetic emission on which the patient’s molecules and their sick cells were vibrating. He acted on the latter so that he could kill them. Within few years he created a table of frequencies that were deadly for specific pathogens (see “The Rife Handbook – Frequency Directory” by Nenah Sylver, PhD). 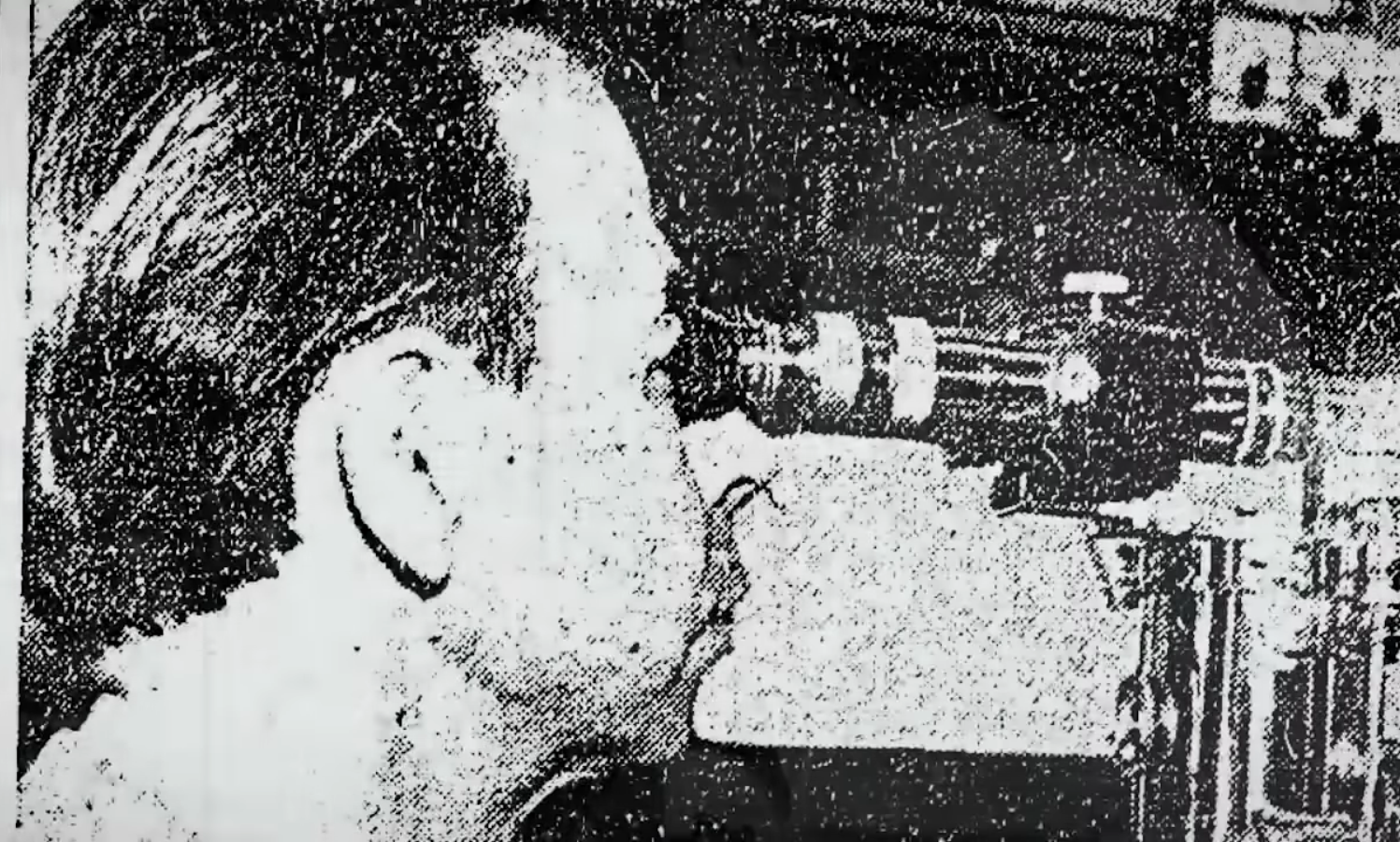 In 1933 he improved this technology and created an incredibly sophisticated, universal microscope made of almost 6000 elements that could magnify objects 60000 times. Rife became the first human who really saw a living virus. Modern electron microscopes almost immediately kill everything so what we really observe are the mummified remains and waste. Rife’s microscope enabled him to observe the stormy activity of living viruses as they change their shapes to adapt to changes in the environment, react rapidly to carcinogenic substances and change normal cells into cancer cells.  Rife carefully identified individual emission spectrum for every microorganism using the properties of spectrum analysis. He was slowly turning quartz prisms to focus light of one wave length on a researched microorganism. This wavelength was selected by him because it resonated with a spectral part of micro-organism’s emission. Today we know that every molecule vibrates in their own specified frequency. Atoms that combine to create a molecule are combined in this molecular configuration with covalent energy bonds in such a way that a molecule emits their own electromagnetic frequency that can be established. Two different molecules always have different electromagnetic vibrations and
different electromagnetic spectra. Resonance intensifies light in such a way as two sea waves increase as they join together. Acoustic resonance causes a wine glass to break once the resonant frequency is known.

As a result of usage of the resonant wave length, microorganisms invisible in white light become visible in reflected light. They become visible because the frequency of light resonates with their own radiation spectrum. This is how Rife saw microorganisms that had previously been invisible and observed their infiltration into the tissue structure. Rife’s discovery enabled him to observe organisms that no one could see before using a normal microscope. More than 75% of organisms seen by Rife with his universal microscope (such microscope costs between EUR 187 500 and EUR 250 000 in the upgraded version – see www.grayfieldoptical.com) became visible only in UV light. UV light is invisible to human eyes. Rife’s special method of illumination enabled him to overcome this limitation using a conversion based on the technique of combining two signals to obtain the third – a differential. He illuminated microorganisms (usually viruses or bacteria) with two different wavelengths with the same ultraviolet short frequency that resonated with a spectral part of the microorganism. These two wavelengths interacted with each other in the point of convergence. Such interaction effectively created the third, longer wave that hit a visible part of the electromagnetic spectrum. Thanks to this discovery, Rife made microorganisms visible without killing them. Rife identified 400 different types of cancer and matched them with specific frequencies. Since then, many scientists and doctors have confirmed Rife’s discovery that cancer is created by viruses visible in a specific spectrum of frequencies. Furthermore, Rife used the resonance principle to kill viruses.

By increasing intensity of a given frequency that resonated with the viruses, Rife was increasing their natural vibration until they were killed due to the radiation. He called this frequency a Mortal Oscillatory Rate or “MOR”, and the radiation itself did not harm any surrounding tissue. Rife’s research took him many years. He worked even 48 hours without any breaks to find specific frequencies killing specific viruses.

On November 20, 1931 representatives of 40 most renown medical facilities participated in Rife’s lecture on neoplastic diseases.  However, in 1939 almost all of them claimed that they had never met or saw Rife. What happened? What caused such an amnesia to so many luminaries of medicine? News of Rife’s discoveries and his successful treatment of terminal cancer patients reached too many people. At first, there were attempts at bribing Rife to make him cooperate with pharmaceutical concerns to which Rife declined. Then, within 16 months he was arrested 125 times. He was accused of practicing medicine without license. The pharmaceutical community was against researching Rife’s treatment that had efficiency close to 100 percent.  Rife spent many years on gathering evidence of efficacy of his method, including photographs and movies. Finally, documents, movies, and scripts started to disappear from Rife’s laboratory. Perpetrators were never apprehended. When Rife was doing what he could to recreate data (there were no copy machines and computers in his times), someone was destroying his precious microscopes. Scientists at a laboratory in Burnett, New Jersey were preparing to confirm Rife’s thesis when the lab was burned down by a confirmed arson fire. Yet the final blow came when the police confiscated the remainder of fifty-year research of Rife. Hoyland was the only company producing devices for Rife. This company lost the lawsuit and went bankrupt. During the Great Depression it meant a complete discontinuation of production of Rife’s devices. Despite the fact that Rife’s method of treatment proved its 100% effectiveness, it was soon forgotten thanks to the efforts of pharmaceutical concerns as their owners understood the threat of this innovative method to their business. Eventually, Rife started to drink, got addicted to alcohol and the method was forbidden.

Harold Saxton Burr from Yale University collaborated research with some biologists and other scientists from 1940 to 1945. The research was about testing the theory that all living organisms had an electromagnetic field.  They discovered that this theory is true.  As a result, it must follow that we have a magnetic field that is quite complex. Next came papers by Reinhold Voll whose discoveries were based on the knowledge of ancient Chinese about individual points that, when affected, could improve or worsen the condition or action of specific organs. After many experiments Voll discovered that there were points on the human skin in which the number of nerve endings and electric potential of skin were higher than normal. This is how electroacupuncture was created (see “Prawie wszystko o metodzie Volla” by O. Korycki and A. Smielianiec). In 1975, a German physicist called Fritz-Albert Popp proved that all biological processes in an organism occurred due to an electromagnetical interaction of cells. It means that in every organism there is a sophisticated communication system consisting in electromagnetic waves and photons by which the cells exchange necessary information and this communication occurs much faster than the one conducted through nerve fibers and hormones. Next bases of bioresonance treatment were created in 1977 when a German scientist called Franz Morell created MORA therapy with an engineer, Erich Rasche.

Currently, there are many bioresonance devices however their operation is mostly based on the same principle that brilliant Rife innovated.

Royal Rife and his Discoveries… 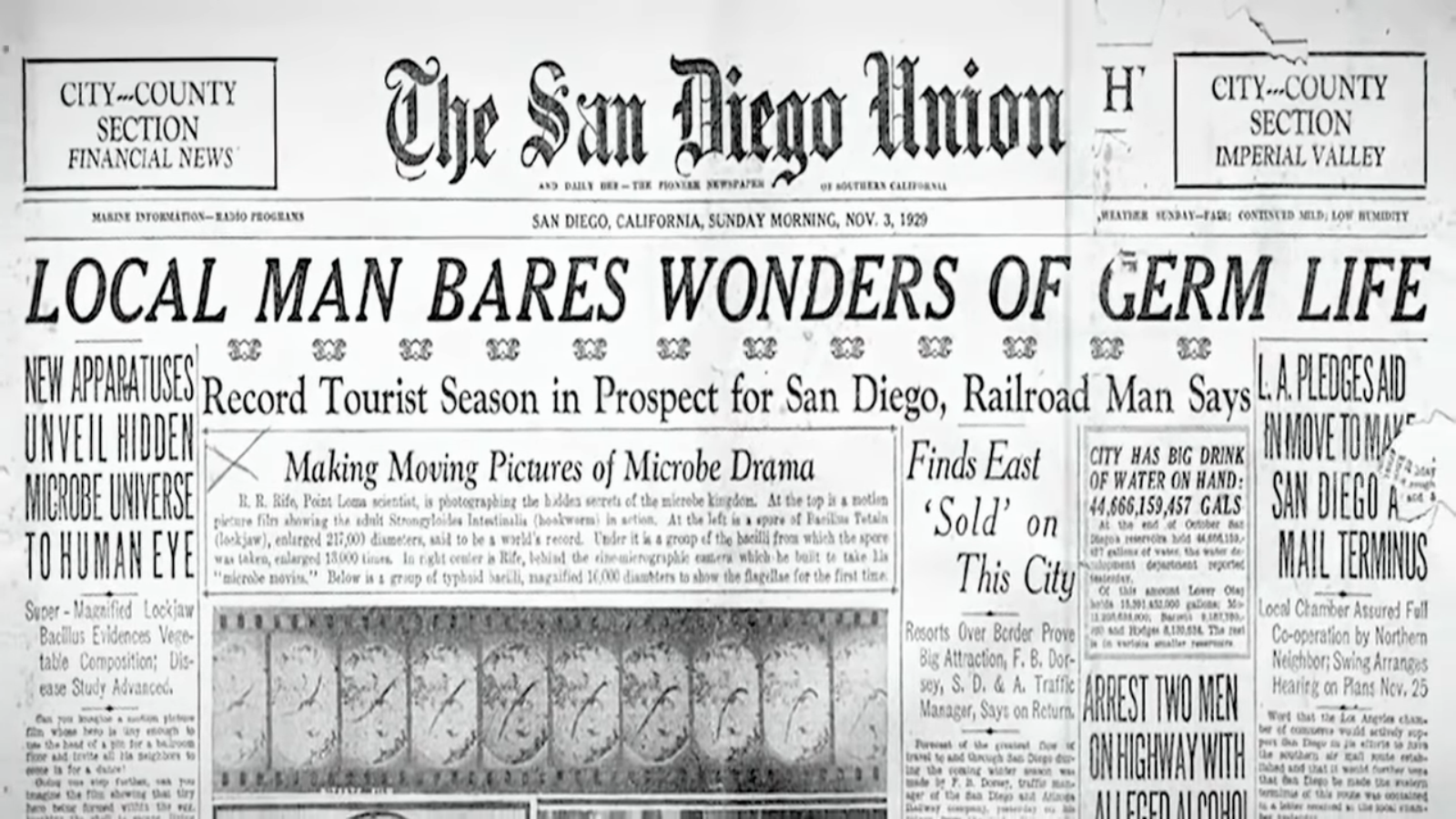 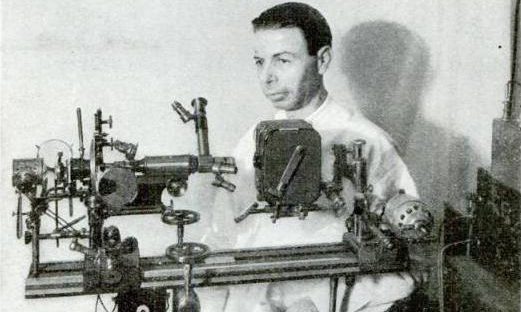