Treat yourself to Ozone 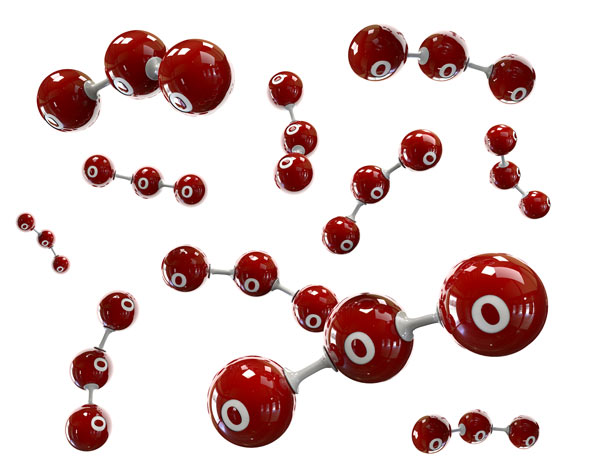 What is Ozone Therapy?

Ozone therapy is a medical treatment by ozone that is introduced into the human body. Medical ozone is always a blend of the purest ozone and pure oxygen. It has been used successfully worldwide for over 100 years to treat AIDS, cancer, diabetes, stroke, depression, chronic fatigue, lupus, fibromyalgia and more than 150 diseases. Some clinics administer ozone therapy to all patients entering the clinic regardless of their disease.  This is simply because ozone therapy  addresses the root cause of virtually all diseases.

The therapeutic use of ozone has an excellent safety record and no toxic effects have been observed from clinical use. The use of ozone as a healing adjunct is well established and is being vigorously pursued by many scientists and clinicians. The benefits are predictable and without side effects. As technology advances, undoubtedly new techniques will enlarge the scope of the effective use of this versatile modality.

Ozone is a highly energetic form of normal (diatomic) atmospheric oxygen (O²). It consists of three oxygen atoms (O³, i.e. triatomic oxygen). Thus, the molecules of these two forms are different in structure. There is a cycle of oxygen just as there is a cycle of water.

Oxygen is released in photosynthesis by land plants and ocean phytoplankton (mostly diatoms). It rises up in the atmosphere to heights of about 25-30 miles. There, oxygen absorbs energy from ultraviolet sun light and transforms into ozone. It is now heavier than air and begins to descend, contacting airborne particles.  Upon contact, the particles are oxidized and the air is purified. If ozone encounters water vapour, it can attach to it and form hydrogen peroxide. Rain and snow both contain hydrogen peroxide naturally. That is one reason why plants grow better from rainwater than from irrigation. At ground level, ozone attaches itself to all pollutants, oxidizing them and cleaning the air. It has been incorrectly blamed for smog.

The ozone that exists in the atmosphere is produced by nature and it is attracted to pollutants because of opposite charge — it attempts to oxidize them and clean the air. The problem is one of too little ozone to complete the job, not too much. Ozone is also created near the ground by lightning. The fresh smell in the air after a thunderstorm is ozone. The amount of ozone created in an average thunderstorm is about three times the safe limit according to US EPA regulations.

Hydrogen Peroxide: Hydrogen peroxide, the partner to ozone, is also called oxygen water, since it is water with an extra oxygen atoms. It is found in rain and snow; the water at Lourdes; in fresh fruit and vegetables; and in colostrum.  Colostrum, the first milk that a mother produces, provides a defense against infection until the baby’s own immune system develops and is able to produce its own hydrogen peroxide. In the body’s immune defense, hydrogen peroxide is released by T-cells to destroy invading bacteria, viruses and fungi.

Blood platelets release hydrogen peroxide on encountering particulates in blood. Hydrogen peroxide is formed in the body by microbodies called peroxisomes, which combine water with oxygen, if sufficient oxygen is available.

Diseased Cells: What distinguishes diseased cells from healthy ones? All cells derive their energy from glucose, but healthy cells burn glucose in oxygen by oxidation, while unhealthy cells ferment glucose anaerobically, producing large amounts of lactic acid. Fermentation produces only 1/6 the energy of oxidation, so cancer cells are perpetually starving for energy, and consequently have huge appetites for sugar. This wasteful metabolism becomes self-sustaining and dominant unless the oxygen level is sharply increased. Healthy cells, which have sufficient oxygen and nutrients, manufacture an enzyme coating around them that protects them for invasion. These enzymes are catalase, reductase, superoxide dismutase and glutathione peroxidase. So long as a cell maintains this enzyme coating around itself, it is safe from invasion by viruses, and ozone cannot harm it. Oxygen-starved cells are unable to produce enough enzymes to fortify their cell wall and are thus more vulnerable to invasion by the always-present viruses. Disease microbes have no enzyme coating. When ozone is introduced into the area, it attacks microbes without a coating and diseased cells with deficient cell wall enzymes. It oxidizes them, allowing them to be cleared from the body.

There are many ways to benefit from self administration of ozone. Here are the best methods:

SOME CONDITIONS THAT OZONE IS BEING MEDICALLY USED AROUND THE WORLD

Ozone Therapy can provide a  range of health benefits, from relaxation and detoxification to immune system stimulation and increased blood circulation. Some benefits of ozone therapy include:

MORE REASONS TO USE OZONE

OZONE HAS BEEN USED SUCCESSFULLY TO TREAT THE FOLLOWING CONDITIONS

Ozone therapy combined with bioresonance is an ideal program to permanently eliminate disease caused by parasites, toxins and heavy metals. A swift return to abundant health is commonly observed when these therapies are combined.

your own personal ozone at home with Promolife…

This is the kit that we recommend for cleansing as in our wellness package phase 1 detox:

This package includes everything you need for ozone insufflations, ozonating oil and ozonating water except for the oxygen tank or oxygen concentrator. If you are going to use an oxygen concentrator, be sure that it is of medical grade and can delivery oxygen with a saturation of 93% or more at 1 lpm or less.

The use of ozone in dentistry is on the rise, and there are numerous ways to use it.

Dental ozone has finally made it to the dentists after years of reluctant support of probably one of the most effective treatments for dental caries, gingivitis, mouth infections, bad breath and many other conditions of the teeth and mouth. In my practice, on myself and others, i have witnessed extremely painful tooth aches disappear overnight with the administration of ozone. Not only does ozone disinfect, it also alkalizes the tissues and secretions thereby changing the terrain. As infections are sensitive to Ph, an alkalizing agent will serve to diminish and shrink an infection. 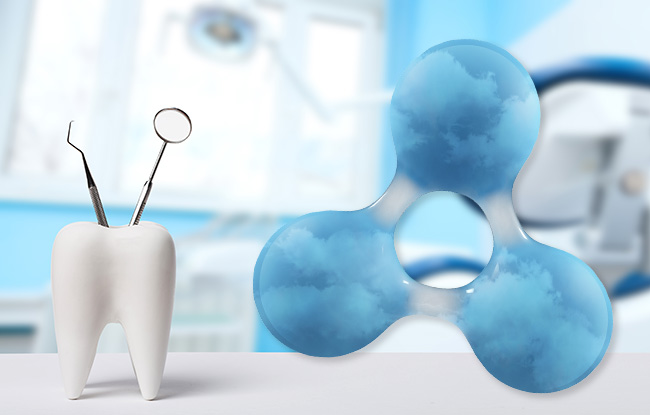 Ozone is a conservative and minimally invasive dental application that is painless and can lessen treatment time. Multiple studies and continuing research indicate ozone can be a beneficial addition to any dental practice.

Ozone can inactivate or kill viruses, bacteria and fungi through strong oxidation, while aiding healing through an improved blood supply. It can be bubbled through water, oil, or used as a gas.

Ozone gas does wonders for skin

There are silicone cups that are good to treat insect bites, cuts, wounds, topical infections and other skin conditions:

Here is the latest and greatest ozone generator that may interest you as it has an improved cell design, digital power setting, timer and optional secondary port:

Promolife offers financing as well which might make the difference in affordability for you.

End of the Ozone Story?

I hope this short article has helped to bring you closer to using ozone in your own life for whatever ails you. I wish you abundant health as always.